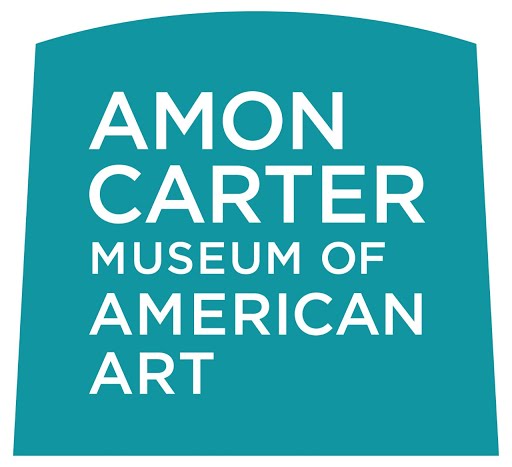 On view during the 160th anniversary of the Emancipation Proclamation, Emancipation: The Unfinished Project of Liberation visualizes what freedom looks like for Black Americans today and the legacy of the Civil War in 2023 and beyond. Highlighting the perspectives of contemporary Black artists, Emancipation features commissioned and recent works by Sadie Barnette, Alfred Conteh, Maya Freelon, Hugh Hayden, Letitia Huckaby, Jeffrey Meris, and Sable Elyse Smith. The seven installations span sculpture, photography, and paper and textile fabrications. The artists responded to John Quincy Adams Ward’s bronze sculpture The Freedman (1863) from the Carter’s collection. Initially sculpted by Ward before the end of the Civil War, the figure is depicted on the cusp of liberation, having ruptured his bonds, though they are still present as a reminder of his enslavement. It is one of the first American depictions of a Black figure cast in bronze, and this specific cast from 1863 is the only copy of its kind with a key that releases a shackle from the figure’s wrist. Supplemented by loans of Civil War materials that further enhance our understanding of past representations of Blackness, Emancipation demonstrates how historical art collections can serve as a resource and inspiration for contemporary artistic practices.