Ken Belson, New York Times, February 2, 2019
Open a larger version of the following image in a popup:
A serpentine sculpture, "Bridge," is part of an exhibit on social justice at the High Museum of Art.Credit...Kevin D. Liles for The New York Times
Share

ATLANTA — It is doubtful that the N.F.L. owners understood, when they decided early in 2016 to play the Super Bowl here, how the city of Atlanta, as the cradle of the civil rights movement, would serve as a natural forum for the many complicated social and racial issues that have roiled the league in recent years.

Now, many players are showing that the moment is not lost on them.

On Tuesday, Devin McCourty, a team captain on the New England Patriots, and several of his teammates boarded a bus to pay homage at the Martin Luther King Jr. National Historical Park in the Sweet Auburn neighborhood of Atlanta.

“Today, when we have a little time off, guys are searching for something to do so they’re not just sitting in a hotel room,” McCourty said Tuesday. “With this game, everything is focused on playing Sunday. But when you step back and think about it, what better way to be on this stage, with this platform, but also to get a big dose of what’s really important.”

Often, the Super Bowl city is merely a prop for the game and parties. The Patriots, who face the Los Angeles Rams on Sunday, have played for the championship in Minneapolis, Houston and Glendale in the past five years. But Atlanta, and what it has stood for, resonates on a deeper level in light of contemporary issues in the league.

McCourty saw that. He is one of the leaders of the Players Coalition, a nonprofit group that formed to improve social justice and racial equality. It was organized even before the kneeling protests against racism and police brutality initiated by the former San Francisco 49ers quarterback Colin Kaepernick in the 2016 season.

The Patriots’ visit to King’s birthplace, his church and a visitor’s center was ad hoc; McCourty wanted to go and eventually an invitation was extended to his teammates. Ten more signed up.

Players in the Super Bowl rarely get out to see the sights, but this group, with the issues they champion so embroidered in the dialogue of the N.F.L., said they were determined to make Atlanta’s civil rights history part of their experience.

“Any time I come to the South, I think of my parents,” said Matthew Slater, a wide receiver on the Patriots whose parents grew up in Mississippi before schools were integrated. “This is pretty surreal being here. It makes you realize there are things in life that are much bigger than football. At the end of the day, life is so much bigger than what happens in that game on Sunday.”

This season, the clamor over the protests largely faded as only a handful of players — Kenny Stills of the Miami Dolphins among them — continued to kneel during the anthem. And before the season began, the N.F.L. backed off a plan to penalize players who do so.

Still, the debate about the protests and their effect on the league has not been resolved. Kaepernick and another player who knelt, Eric Reid, have cases pending against the N.F.L. accusing it of colluding to keep them off teams in retaliation.

And the choice of Gladys Knight to sing the national anthem at the Super Bowl brought the issue back into the spotlight because of comments she had made taking a swipe at Kaepernick and other players who did not stand for the anthem. “It is unfortunate that our national anthem has been dragged into this debate when the distinctive senses of the national anthem and fighting for justice should each stand alone,” she said in a statement to news organizations.

The N.F.L. also abruptly canceled a news conference with the halftime act, Maroon 5. The events are normally controversy-free. But several pop stars said they would not perform with the band because of the league’s stance on the protests during the playing of the anthem.

The league is also on the defensive because the number of minority head coaches fell by half, to four, after the latest round of firings at the end of the season.

McCourty and his teammates seemed eager to move on from such controversies and focus on the work they are doing to affect change. 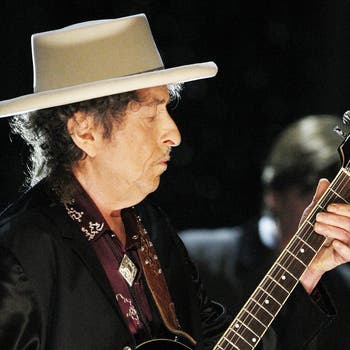 Bob Dylan Has a Lot on His Mind 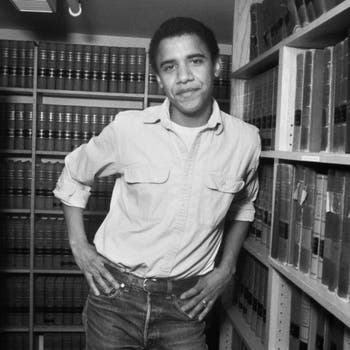 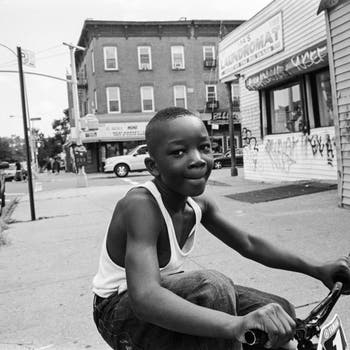 “For a time, it was about the anthem, but really, it had nothing to do with the issues in our country,” said McCourty, who off the field has fought for juvenile justice reform. “With the anthem, people would just see, is he taking a knee, is he in the locker room. But for players, we didn’t care about that. We care about doing things that help students, help youth, help people in the community.” 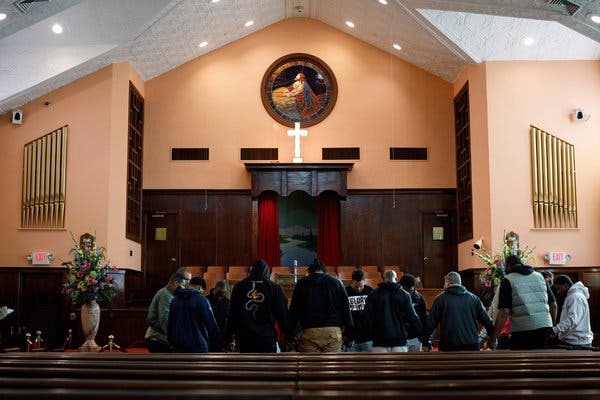 In many ways, the struggle between trying to effect change through protest and the work of lobbying elected officials and working with social advocacy groups was foreshadowed by Dr. King more than a half-century ago.

In the visitor center across the street from the reflecting pool where King and his wife, Coretta, are interred, Devin McCourty’s twin brother, Jason, a cornerback on the Patriots, was watching a video of King’s efforts, in 1968, to boost the wages of sanitation workers in Memphis. As the video illustrated, King was assassinated there and his widow ended up holding the peaceful march through the city that her husband had planned.

“You start to realize that as important is football is, you start to get married families and have kids, there are bigger things that surround us,” he said. “Though there’s a ton of work still to do, being in this museum and seeing how different times were makes you realize there was some great work done. You didn’t realize how bad it was.”

The players took in the magnitude of the moment. After listening to a park ranger talk about the sanctuary in Ebenezer Baptist Church, where King was a co-pastor, the players got out of the pews, formed a circle in front of the podium where King gave his sermons, held hands, closed their eyes and prayed.

“Let’s just let this sink in,” said Jack Easterby, a coach who helped organize the excursion. “We will tell our children that standing in front of Dr. King’s church, that it hasn’t always been the way it is now.”

Another reminder of the tension between protest and change was on display a few miles away, at the High Museum of Art. There, an exhibit by Glenn Kaino, a conceptual artist from Los Angeles, brings to life the one-armed salute by the sprinter Tommie Smith at the Olympic Games in Mexico City in 1968. The decision by Smith and his teammate, John Carlos, to raise their clenched fists while wearing black gloves on the winner’s podium remains one of the most iconic gestures in sports and beyond.

Through prints, sculpture, video and items from Smith’s archives, the exhibit entitled, With Drawn Arms, shows how Smith, a world-record holder before the Olympics, was outspoken on issues of social injustice well before he raised his fist. It also showed how his views were framed by the media. One set of panels shows the cover of Newsweek magazine from July, 1968, with Smith’s photo and a headline, the Angry Black Athlete. 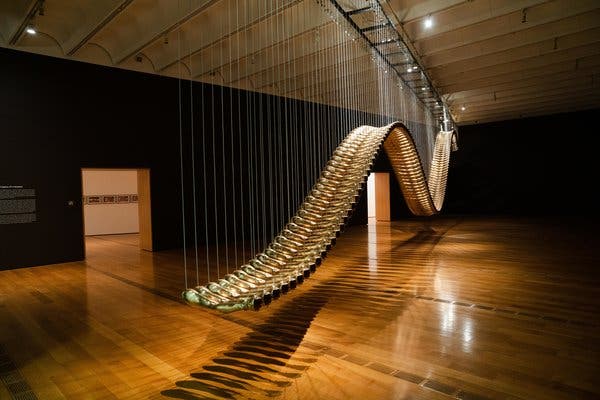 A four-minute trailer for an accompanying documentary played on a screen nearby. In one sequence, Smith and his wife, Delois, are in the White House with President Obama. In another, Smith — who lives about 20 miles from Atlanta — hugs Kaepernick.

“Tommie represents a historical moment that has a greater meaning about what went on around it,” said Michael Rooks, the curator of the exhibit, which was extended for the Super Bowl. The controversy over Kaepernick’s decision to kneel “is in the present and volatile and very much a moving target on where it will go, where the NFL will go as a policy, what it will mean for fans.”

In a large room with 144 gold-plated casts of Smith’s arm, suspended from the ceiling and arranged like a 100-foot long parabola, Enrique Beher, a cook, and Jaelyn Sims, a 20-year old student, said they were impressed with Smith’s powerful gesture, but also reminded of the debate Kaepernick started in the N.F.L.

“People think fighting for civil rights is about being against America,” Sims said. “But kneeling because you want America to be better, how is that not American?”

Ken Belson covers the N.F.L. He joined the Sports section in 2009 after stints in Metro and Business. From 2001 to 2004, he wrote about Japan in the Tokyo bureau.

A version of this article appears in print on Jan. 31, 2019, Section B, Page 9 of the New York edition with the headline: Patriots Become Pilgrims in Civil Rights Mecca. Order Reprints | Today’s Paper | Subscribe